Read more chapter reports in this issue from our Climate Justice Organizing, Philadelphia, and the Translation Collective

By Sigrid Schmalzer and Emma Harnisch

The Western Massachusetts SftP chapter continues to bring together community organizers, students, faculty, and university staff for weekly meetings that rotate between UMass Amherst and the offices of Arise for Social Justice in Springfield.

Last fall, our environmental justice work with the Mold Action Campaign (a collaboration with Arise) took a major step forward. We analyzed a new draft of the state Sanitary Code released by the Massachusetts Department of Public Health (MDPH), and organized members to attend public hearings in Northampton, Worcester, and Boston. MDPH officials heard our message that mold in housing is a public health issue inseparable from class and racial injustice. Two of our members also presented alongside Massachusetts State Senator Jo Comerford (a longtime political activist) on a panel connecting the mold campaign to the Green New Deal. We are awaiting the final decision by the MDPH and are prepared to continue to organize on this and other environmental justice issues.

Since then, we have been busily organizing for two events: a community workshop titled Making Science Work for Social Justice and a People’s Science Fair to be held at UMass Amherst. The crisis surrounding COVID-19 has compelled us to radically reorganize—fortunately, this is something we are particularly ready to do!

Recognizing that the theme of “solidarity science” is highly relevant to this political moment, we held a community workshop on March 28 as planned, but moved it to Zoom to allow for physical distancing. The workshop demonstrated the need to engage many forms of expertise (including the lived experience of people battling economic and racial injustice) to develop scientifically robust and socially liberatory solutions to the complex problems that face our world. We expect to be able to offer the workshop in the original format in the fall.

The People’s Science Fair will likewise be rescheduled for autumn, but in the meantime we asked all our scheduled tablers to provide materials for a web version to be launched on our website on May 1, International Labor Day. Participants include scientists engaged in justice-oriented research, students developing computer apps for the common good, and community organizers demonstrating the power of science in the people’s hands.

We are feeling grateful for our radical community in these difficult times, and we’re preparing to fight for a People’s Green New Deal in the economic wake of the COVID-19 disaster. Together we are strong! 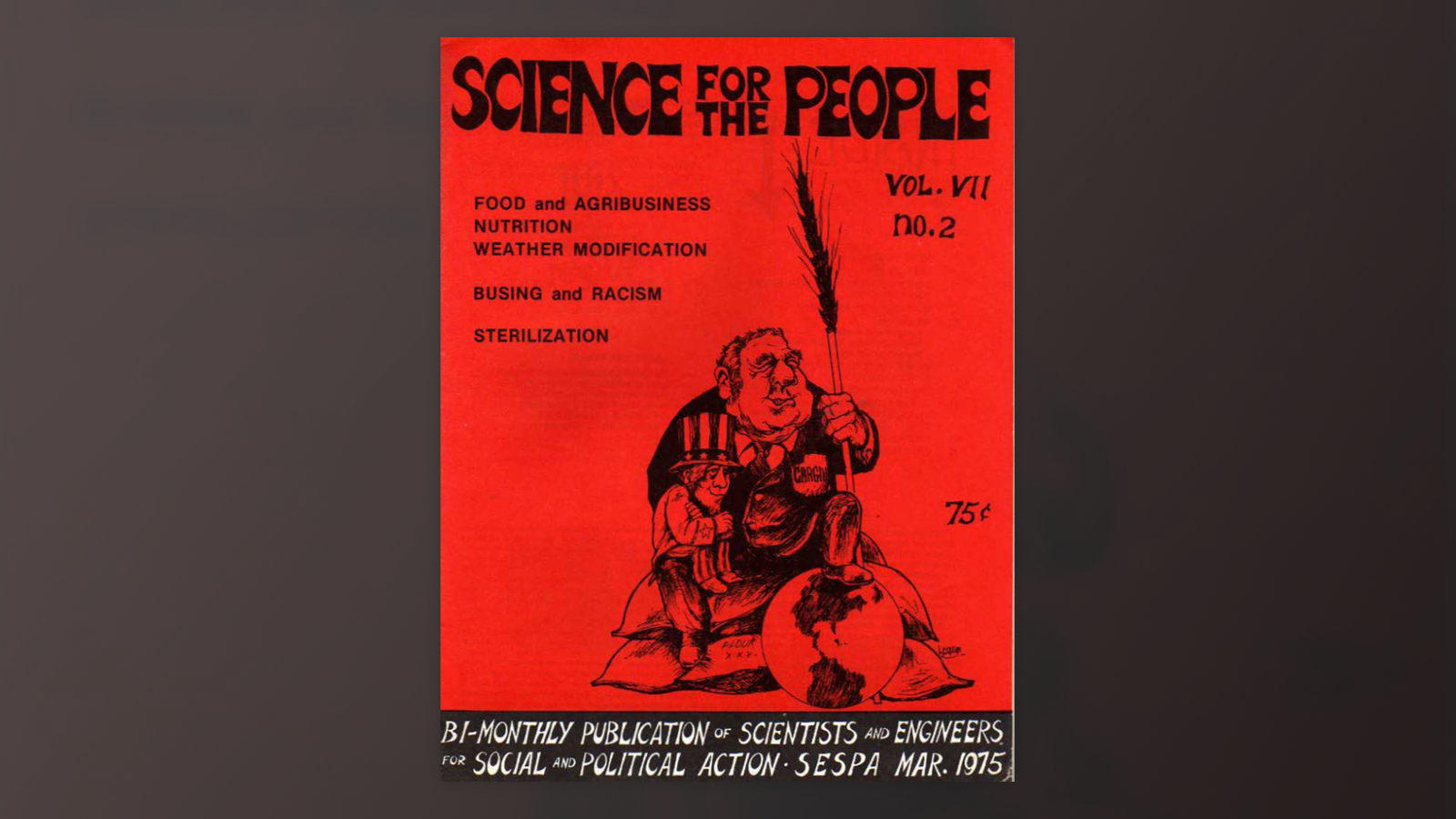 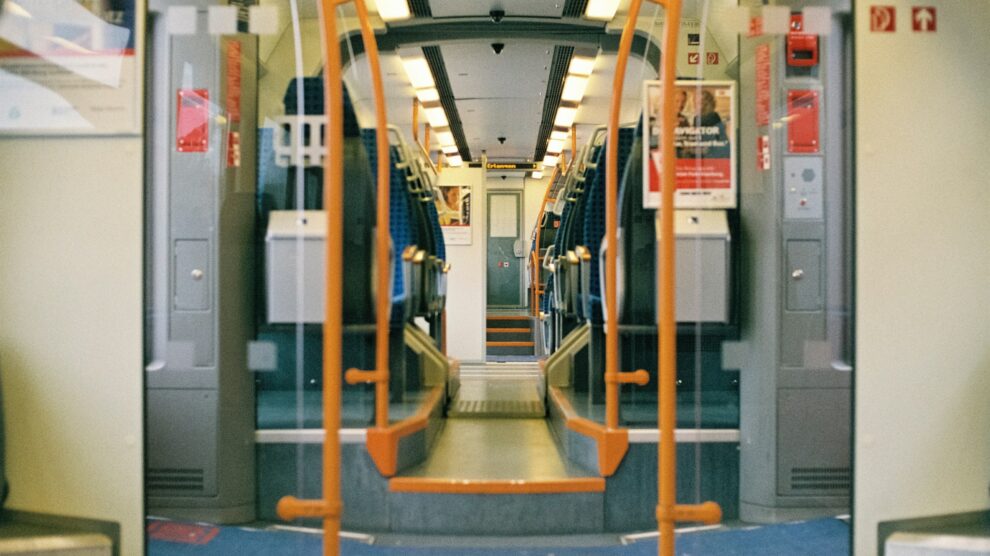 As countries seek to recover from COVID-19, will society return to the high-mobility, high-energy, high-carbon economy of the past? Or will we shift to a low-carbon economy, one premised on more resilient, regenerative, and circular forms... 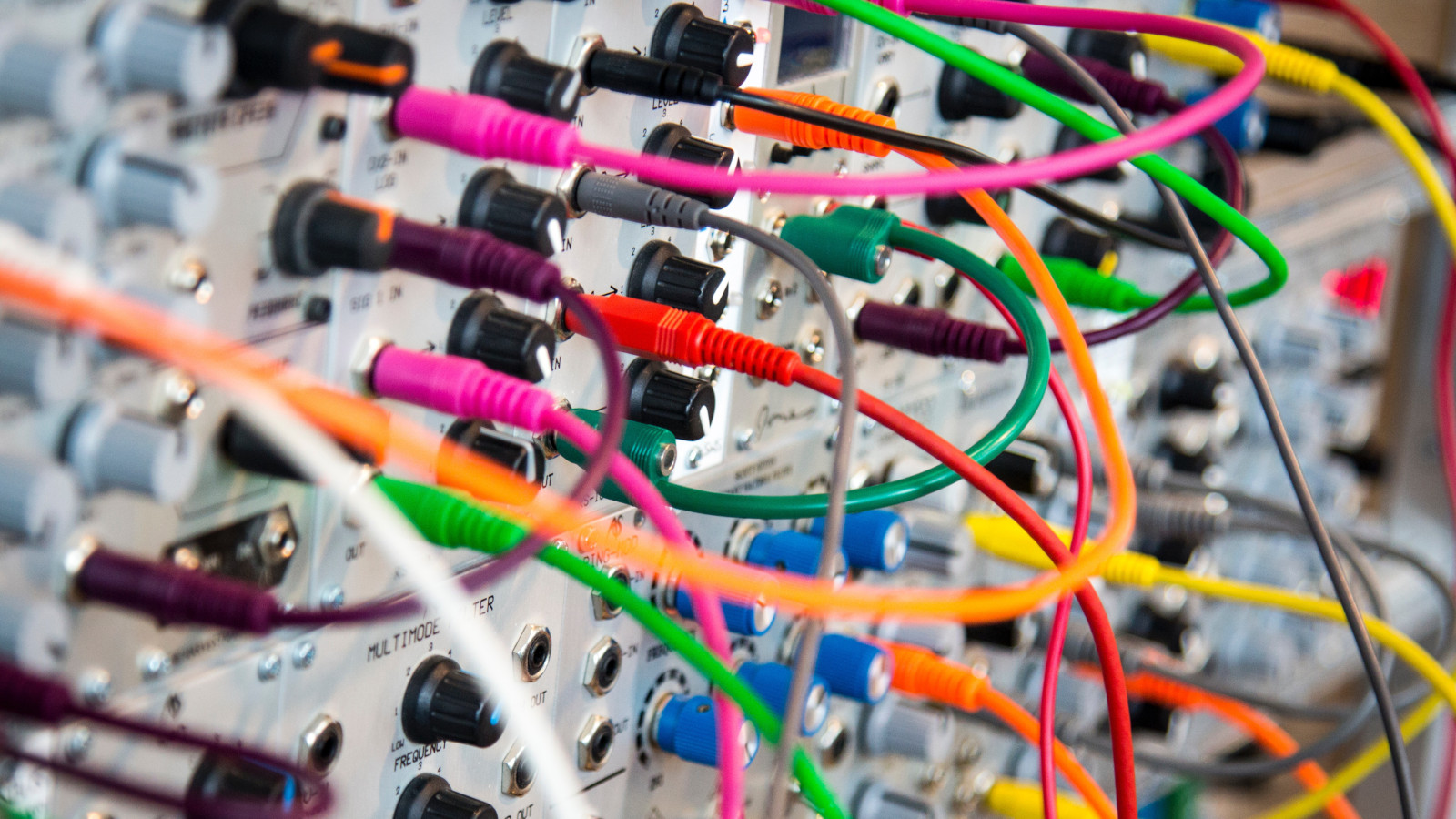 Lessons from the Long Sixties for Organizing in Tech

Contrary to popular narratives, organizing among technical workers has a vibrant history, including engineers and technicians in the 1960s and 1970s who fought professionalism, individualism, and reformism to contribute to radical labor...

The Global South has the odds stacked against it in the world economy. Not only have its natural resources and human capital been expropriated by neoliberal forces (i.e., multinational corporations and the governments supporting them), but...