Read more chapter reports in this issue from our Climate Justice Organizing, Philadelphia, and Western Mass.

In December 2019, with the goal of making Science for the People magazine articles and posts on the website accessible to a more diverse audience, a group of eleven SftP members formed a Translation Collective. The Collective has the capacity to translate between English and Spanish, Arabic, French, Portuguese, Korean, Danish, and Amharic.

Science for the People’s “Science Under Occupation” issue (Spring 2020) included three articles translated from English into Spanish and one article translated from English into Arabic. The magazine is now accepting submissions in languages beyond English, starting with the current issue. In these pages, you’ll find two articles written in Spanish, with English translations at magazine.scienceforthepeople.org. We hope to expand our capacity to translate more articles with each issue, and in languages that can reach more People! 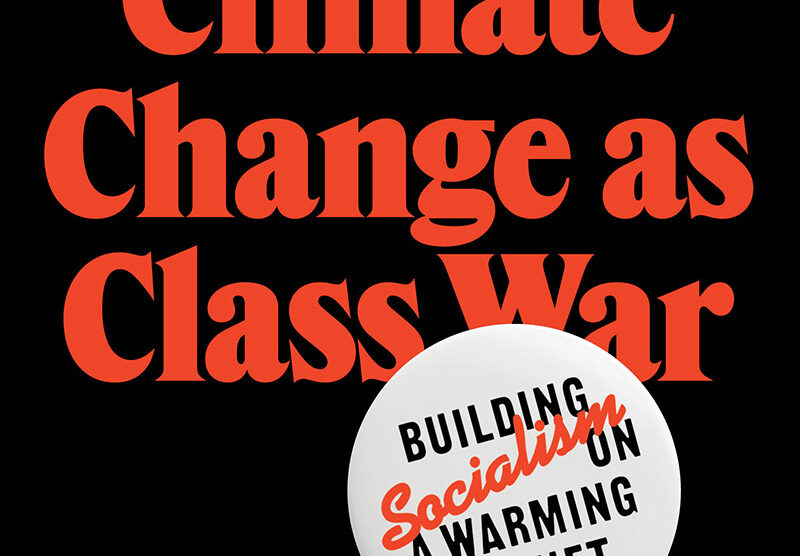