By the Volume 24, Number 2 Editorial Collective

As we write this letter, the Israeli settler-colonial state is firing “smart” missiles to terrorize and murder civilians in occupied Gaza, continuing its half century of genocide against Palestinians. Elsewhere, in Germany, energy conglomerates are using thousand-ton excavators to mine lignite coal, altering the landscape so vast that they are identifiable from outer space—all during talks of “curbing carbon emission.” And in a deadly pandemic that we have yet to overcome as a species, pharmaceutical cartels like Pfizer and AstraZeneca seize upon this crisis and increase their profits by restricting the Global South’s access to life-saving vaccines.1

In the digital realm, the emergence and expansion of artificial intelligence and data-intensive technologies not only give rise to information enclosure, but also provide state actors with sophisticated surveillance apparatuses. In the West as well as the East, giant tech companies are wielding state power to dehumanize workers and citizens and bring civilizations to the precipice of yet another major geopolitical conflict.

Facing these perils, we, as science and technology workers at the forefront of technical knowledge production and application, must reject our complicity with this system and organize against irrationality, inequality, and destruction.

To do so, we must answer a few key questions. Are technologies neutral tools co-opted by profit seekers, which otherwise carry the potential to be redesigned? Or are profit motives so deeply entrenched and embedded within the very nature of technological systems that these systems are destined to perpetuate the power and interests of their designers? These are among the questions we address in “Don’t Be Evil.”

Our inquiry into technology must therefore be based on an analysis of capitalism itself.

The irony of this famous slogan is twofold. If by invoking “evil,” the early-stage Google was rallying against monopolistic practices of other tech giants, their eventual ascendance has meant that they became the evil they once opposed. And if through the framing of “evil,” technology was pitched as a force for moral good, then Google’s admittedly evil actions and subsequent discarding of the slogan reveals the feeble nature of morality under our current social system.2 Our inquiry into technology must therefore be based on an analysis of capitalism itself.

The Luddites engaged in just such a critical discourse on technology in the nineteenth century. They answered the questions we raise with action—sabotaging machinery invented for and deployed to cheapen labor. Often mischaracterized as anti-progress, or as seeing technology as unabashedly evil, Luddite sabotage served a clear political purpose—a strategy that historian Eric Hobsbawn calls “collective bargaining by riot”—by striking back at the factory and mill owners who introduced machinery to subsume their labor and to throw them out of work.3 Machinery was the site and emblem of class struggle. To suppress workers, individual factory owners first hired private armed guards to terrorize the disobedient. It was not enough. The capitalist class had to unite and mobilize state forces via Parliament to crush the Luddite rebellion.

Technology is, and always has been, political.

This historical episode lays bare a reality that we must see lucidly today: that technology is, and always has been, political. Along with human labor, technology shapes social relations and is in turn shaped by them. Only by studying this dialogue can we understand the ways good and evil manifest themselves in real class relations, and how—not as individuals, but as a collective united by our common class interest—to reject technology used for evil purposes and to advance technologies built in the interests of the people.4

By centering our discussion on critical theories of science and technology as well as current struggles on the streets of Gaza, Los Angeles, and Indigenous communes in Mexico, and at tech workplaces in the United States and China, we can obtain a better understanding of our technologically complex society. In the hands of capitalists, technology not only destroys nature, but also debases our own nature as humans. We must seize technology—which is, after all, “[an organ] of the human brain, created by the human hand”5—to repair the world and realize our own humanity.

We are especially grateful for all those who volunteer their time, labor, and knowledge, to make this magazine happen, and for those SftP members—of this generation and the original organization—who donated to us and ensure that we can pay our contributors. Join us by subscribing, becoming a Patreon donor, or supporting our fundraising drive. We will be posting the full contents of this issue, plus online exclusives, in the coming weeks. 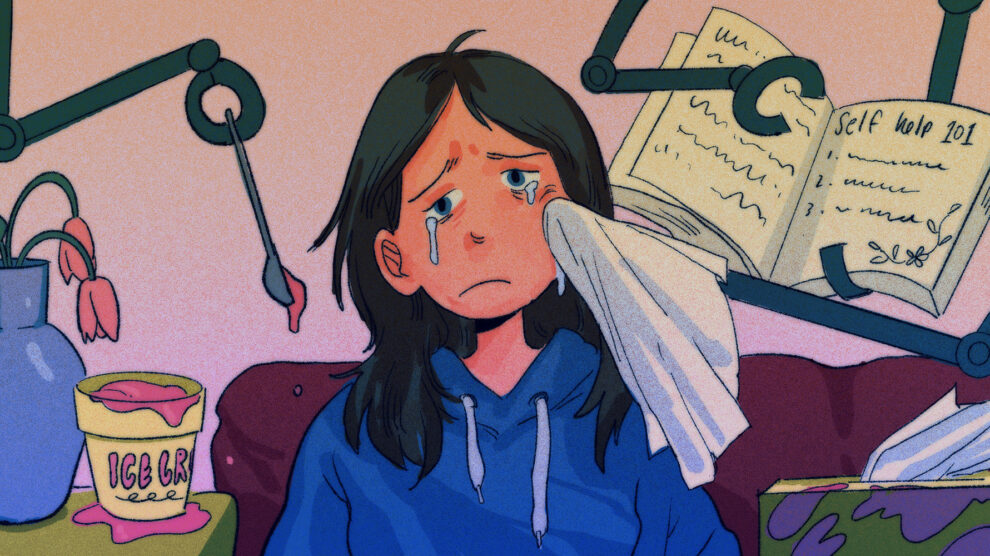 The pandemic has spurred the growth of remote/digital care work that further dehumanizes both care workers and people in need of care. The most vulnerable members of our society is shoved into the hands of Mr. Roboto, LMSW. 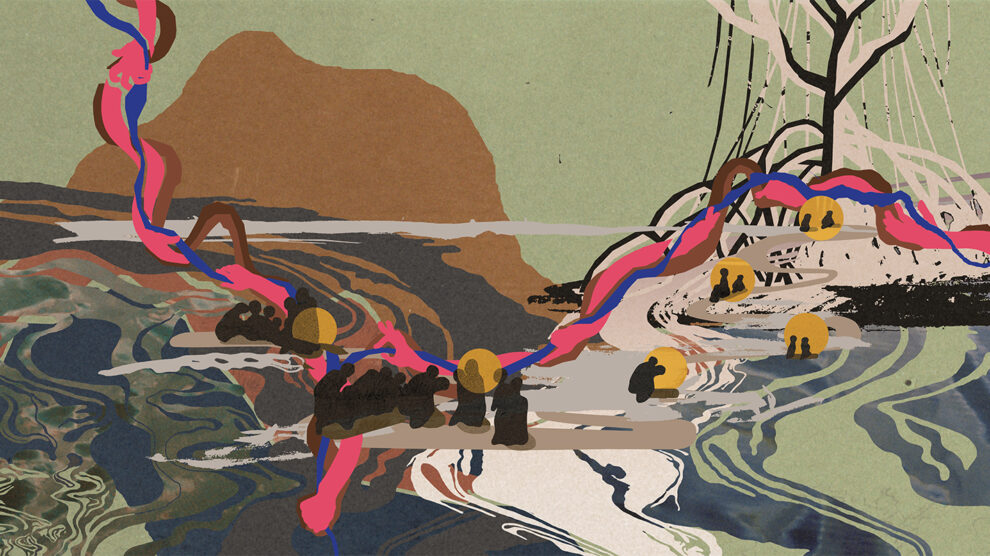 Ogoni One Naira Survival Fund and Other Poems

Why do I keep talking about memories?
Summer falls, and I peel open the scab
I’ve chosen not to open until now.
Oil kills everything—the land, the mangrove,
the water bodies and the creek. 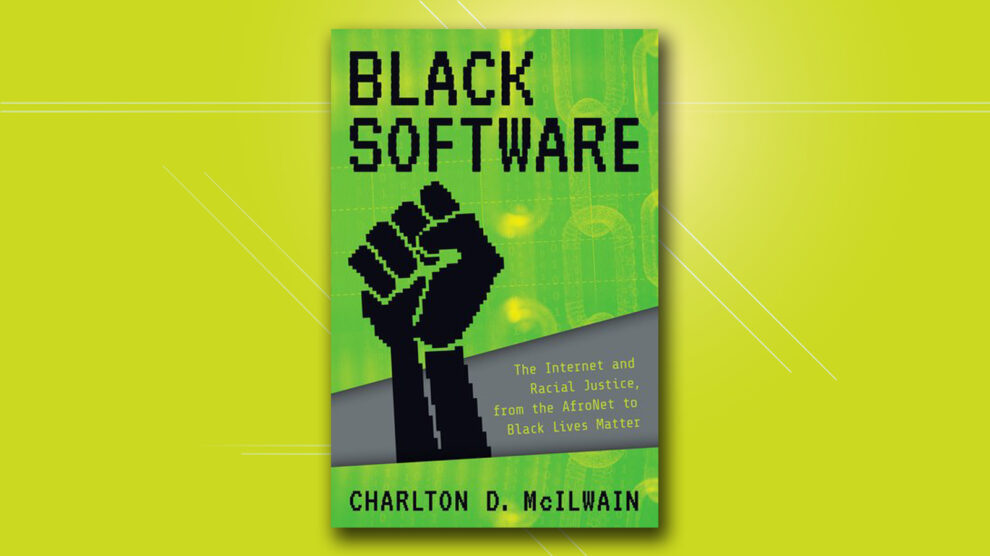