Standing on the Shoulders of Giants

A Note on Science for the People’s Return to Publishing 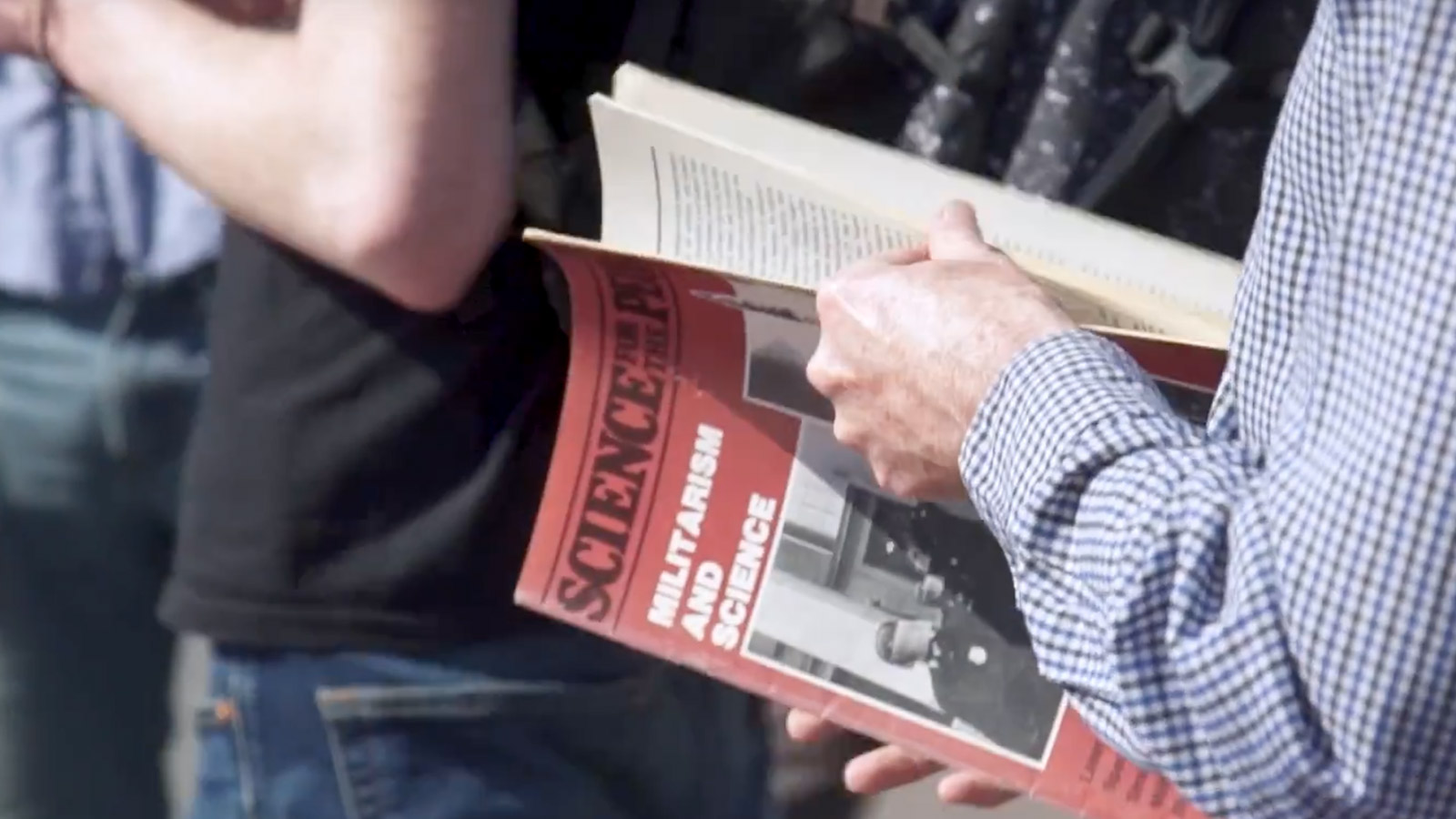 Science for the People is back. It’s been nearly three decades since Volume 21, Number 2 became the last issue of the magazine’s first incarnation. It was an impressive run. It was born out of opposition to the Vietnam War as an activist newsletter published by organizers of left-wing caucuses within mainstream professional associations, many of which were complicit with the war.

By the late 1970s the magazine had become an established moral and political authority for a whole generation of progressive and radical scientists. And throughout the 1980s, Science for the People sustained its reputation and deepened its influence as a school for radical science, some students of which included giants of their fields: Stephen Jay Gould, Ruth Hubbard, Anne Fausto-Sterling, Richard Lewontin, Dick Levins, Rita Arditti, and more.

Reviving Science for the People entails, in part, reclaiming the name. It is, after all, both catchy and ambiguous enough that liberal Canadian podcasters and Republican climate change deniers have all made it their own. For us, at a minimum, a true science for the people would be set up to meet the needs of humanity and the planet, not to proliferate weapons, surveillance, or theories of biological determinism. But beyond that, we also recognize that science ought not be quarantined among so-called experts.

Though we will often seek and value thoughtful expertise, we also see the spirit of radical science in the worker-intellectual who takes ideas and politics seriously enough to embrace the full world as her jurisdiction rather than some narrow sliver of it. We take inspiration from the commitment of the original Science for the People to be accessible, but never trivial, and to invite and embrace debate, disagreement and reflection.

Our return to publishing this summer begins with a collection of essays, largely from academics and policy experts, on the subject of climate engineering. Rather than soliciting contributions from “all sides,” the assembled editorial collective—of which we were active participants—chose to step into this passionate controversy with an argument in mind, holding close to Rachel Carson’s wisdom that “the human race is challenged more than ever before to demonstrate our mastery, not over nature but of ourselves.” (See Erik Wallenberg and Ansar Fayyazuddin’s lead editorial.)

That is, we largely reject any large-scale manipulation of the environment (e.g. the very problem we are attempting to address) in favor of a critique of the science and interests behind various “geoengineering” proposals. As John Bellamy Foster put it in his contribution, “Geoengineering under the present regime of accumulation has the sole objective of keeping the status quo intact.” But we also understand the scale of the damage done and the culprits responsible for it. So we eagerly include Holly Jean Buck’s “A Best Case Scenario for Putting Carbon Back Underground,” a call for extracting carbon capture technologies and infrastructure from the very companies least likely to use them responsibly.

In the coming weeks, we will publish about one additional essay per week—each with a different angle on the theme. In mid-September we will make a final PDF of the full collection available to Science for the People chapters and all of our Patreon supporters. We intend for the final collection (and the website along the way) to reflect the inevitable corrections, debates and passions to appear. We encourage contributions and letters to the editors at sftp.publishing [at] gmail [dot] com.

Despite the inevitable influence carried by such a (re)inaugural edition, we do not mean to prescribe any political or editorial model for all future collectives to follow. We expect not to personally participate in all such collectives, but will empower each with their own editorial control, solicit supplementary content, and facilitate the publishing process (not unlike how the original SftP rotated editorial responsibilities during some periods of its publication).

To the extent that we are responsible for upholding the politics and commitments of radical science, we are accountable to the body that elected us, the Steering Committee of Science for the People. For more about the activist commitments, chapters and working groups of Science for the People, the organization, check out scienceforthepeople.org. Stick around here (magazine.scienceforthepeople.org) for more on geoengineering and the archives as we digitize and upload features from the back issues.

P.S. Science for the People encourages thoughtful, critical discussion of the topics we publish. Do you have an opinion on geoengineering or the climate crisis we face? Share your research or opinions with the editors: write to us at sftp.publishing [at] gmail [dot] com. (Please note, all letters may be published, and edited for accuracy, clarity, and length. Please limit letters to 600 words or less.) 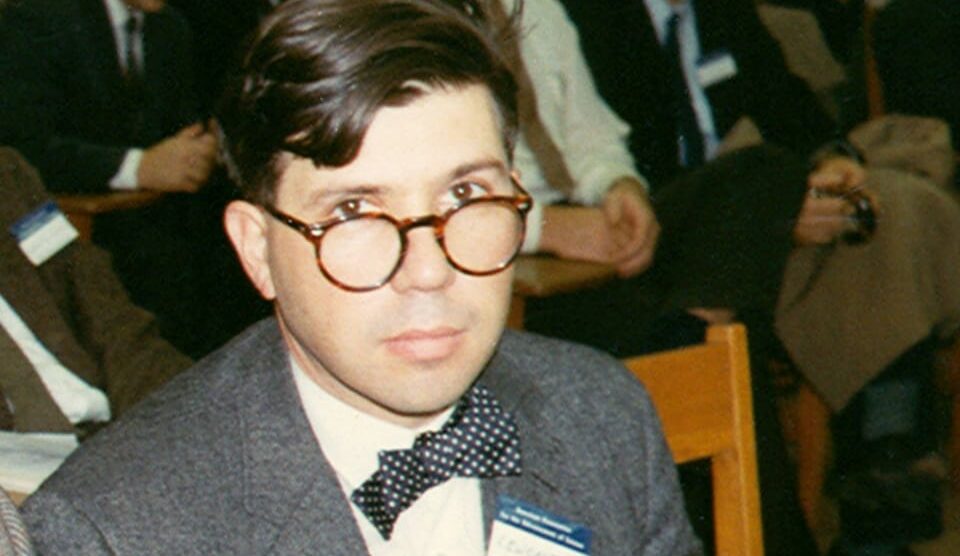 The Global South has the odds stacked against it in the world economy. Not only have its natural resources and human capital been expropriated by neoliberal forces (i.e., multinational corporations and the governments supporting them), but... 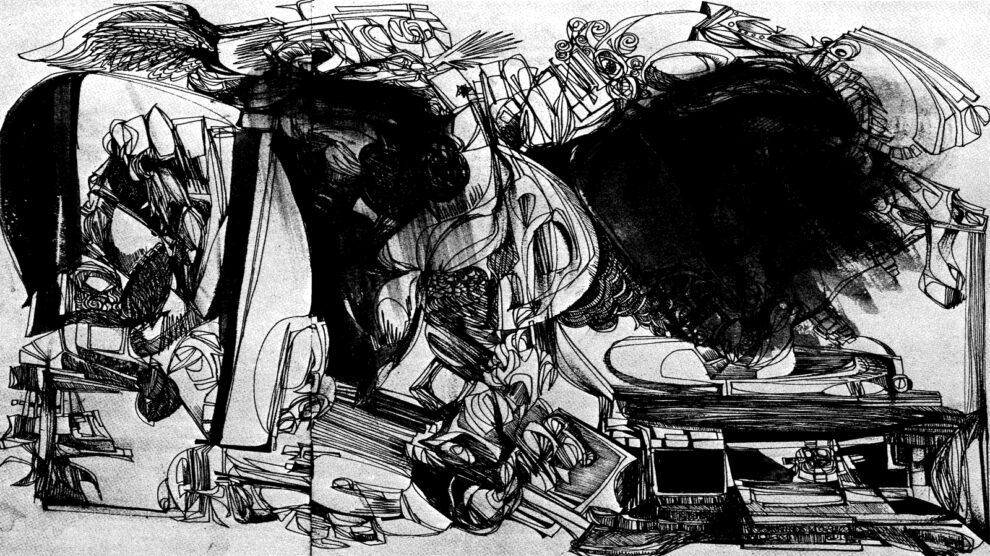 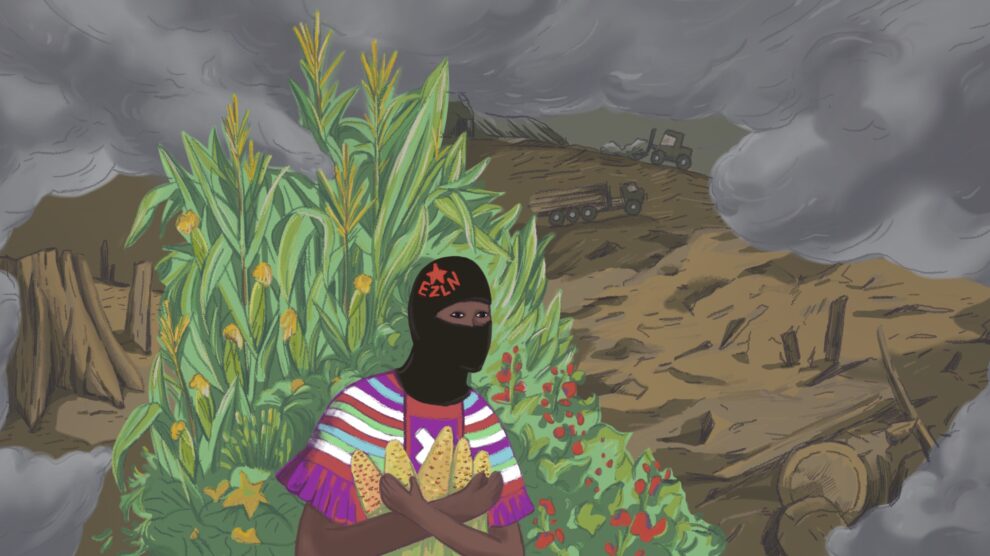 Barry Commoner’s Science for the People