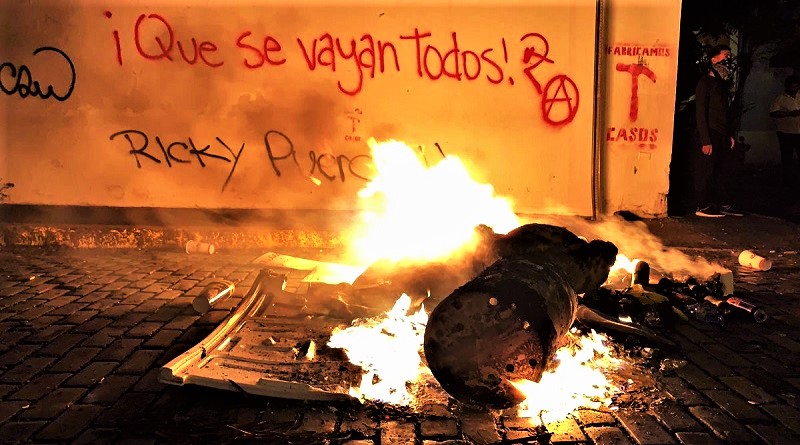 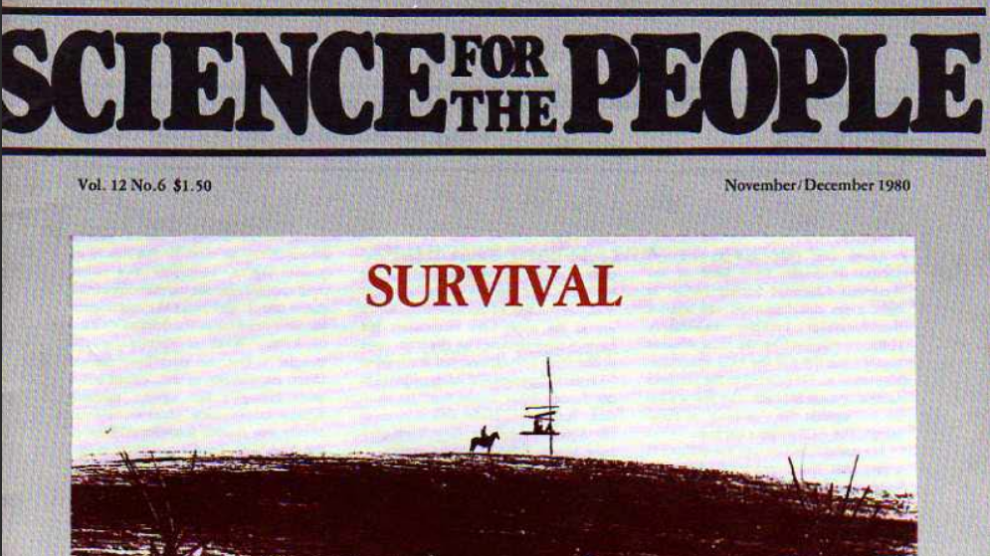 Racism has always been central to the process of empire-building. While today, anti-Arab racism, Islamophobia, and immigrant bashing are some of the main ideological bulwarks that keep the US military bloated with funding, historically the... 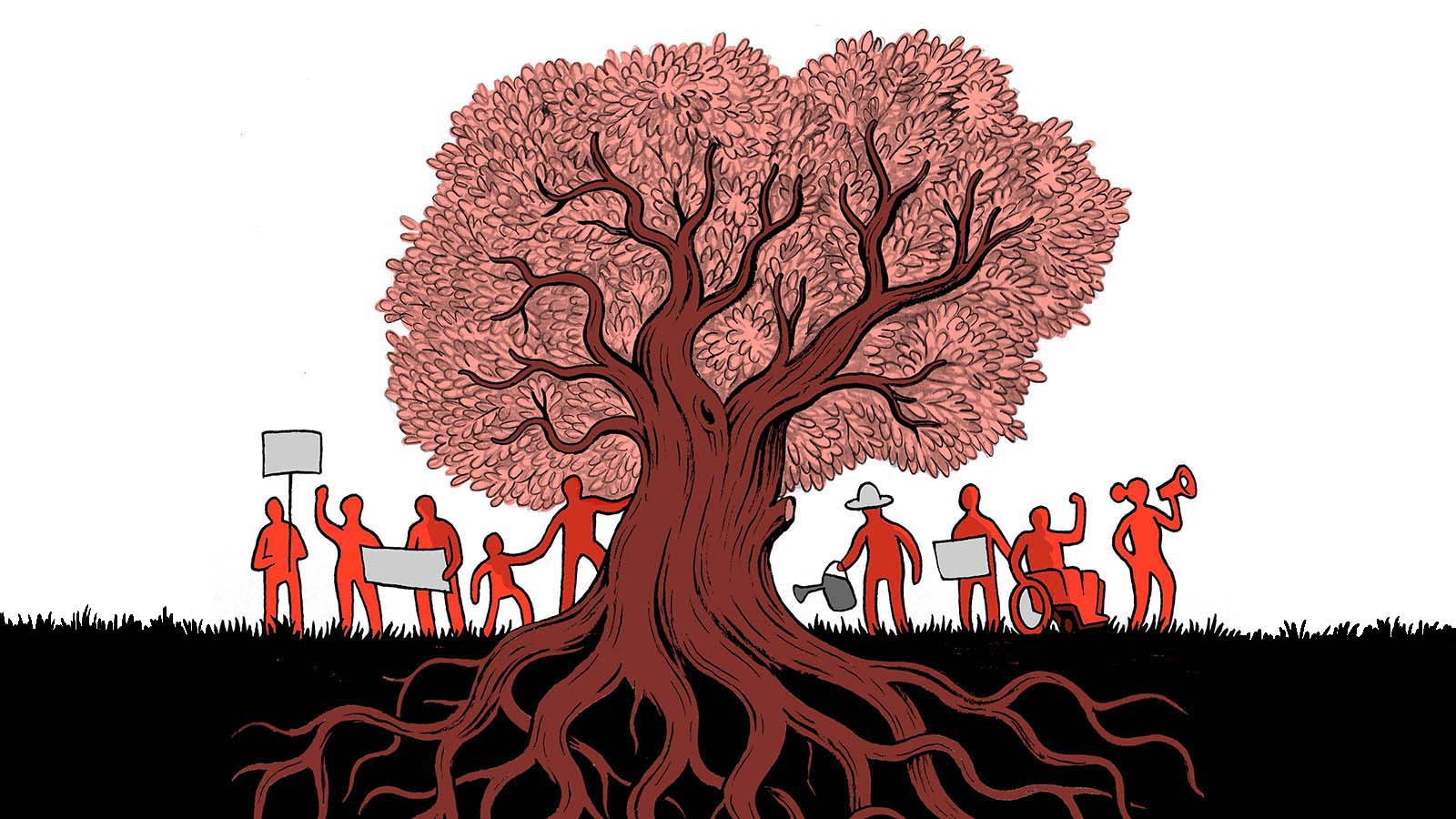 A letter from our outgoing Managing Editor

Science for the People has work to do in standing to end racism, and that starts with our internal organizing. I want to highlight some of our successes as well as ways we can do better, particularly in including the voices of our Black...

#FreeTheVaccine to End the Pandemic

The latest series of police killings of Black people, and ensuing nationwide protests, have understandably overshadowed the Coronavirus Disease 2019 (COVID-19) pandemic in the United States. Yet, the pandemic remains a distinct reality...