A Strategy for Transformation

A Review of Cooperation Jackson’s Jackson Rising: The Struggle for Economic Democracy and Black Self-Determination in Jackson, Mississippi

We are tumbling from a global pandemic into what could become an economic depression, all while the climate crisis relentlessly unfolds in the shadow of the media. The need for meaningful and sincere answers on how to address these global challenges is urgent. These problems are interwoven and solutions must reflect this complexity. 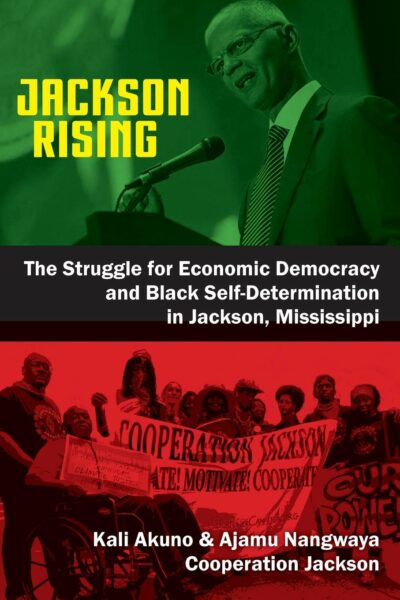 The Green New Deal (GND) congressional resolution has sparked hope for a comprehensive answer to the overarching question of how to restructure society to avoid global warming beyond 1.5° Celsius while creating a more just society in the process. But as important as this vision is, it is, after all, only a vision. We also need a strategy. How can we implement a Green New Deal that holds up to its promises?

Enter Jackson Rising: The Struggle for Economic Democracy and Black Self-Determination in Jackson, Mississippi. This book, edited by Kali Akuno and Ajamu Nangwaya, is a chronicle of the radical transformation of the city of Jackson, Mississippi, through Cooperation Jackson, a federation of worker, education, “time banking” and other types of cooperatives that seeks to empower the working class. Jackson Rising offers a unique mix of vision, strategy, and accounts of successes, as well as setbacks, as Cooperation Jackson tackles environmental racism, staggering inequality, gentrification, and other instances of social injustice.

Since 2014, Cooperation Jackson has been building a solidarity economy anchored by a network of cooperatives and worker-owned, democratically self-managed enterprises. They have organized a community land trust to address gentrification and a food cooperative to address food insecurity. An educational center functions as an incubator to further grow the nexus of cooperatives, which in turn creates local jobs and advances economic self-determination. More recently, the Community Production Cooperative produced 3D-printed face masks to aid frontline workers and members of their community in the ongoing COVID-19 pandemic.

Cooperation Jackson leverages dual power to pursue these and other radically transformative projects. Dual power is a strategy that seeks to build “autonomous power outside of the realm of the state” through People’s Assemblies which leverage radical voting blocs to elect members into political positions. Cooperation Jackson engages in labor organizing and, as a member of the Climate Justice Alliance, is helping to build political power countrywide.

Jackson Rising showcases a bottom up, grassroots community transformation that can serve as a model for a People’s Green New Deal. It is interconnected with the global struggle and draws inspiration from the Basque cooperative network Mondragon Corporation, the Zapatista movement, people’s assemblies in Venezuela, and from the global history of Black liberation.

It is clear that a People’s Green New Deal will not be possible without municipal and regional coordination. Otherwise, we risk repeating the top-down, technocratic, and bureaucratic New Deal of a century ago. The multitude of challenges our society faces right now can only be addressed in a just way through a strong people’s movement. As I write these lines, a Black-led racial justice movement is upending policing in the United States.

As described in Jackson Rising, inequality and environmental racism disproportionately affect Black communities. A Black-led movement, strengthened by a broad multiracial coalition, can create the basis for the societal transformation we need. It can be the fertile ground that grows a network of local projects like Cooperation Jackson, which provides mutual support and forms a strong political basis to win radical change. While the New Deal marginalized people of color, a People’s Green New Deal would center them to achieve the societal transformation we so urgently need.

David Hofmann, PhD is a physicist and organizer. He performs research in behavioral neuroscience, machine learning, and ecology. As an organizer and activist he helped rebuild Science for the People and co-founded the Atlanta chapter of SftP and the ecosocialist working group of Metro Atlanta DSA. In his leisure time he loves to play piano and study sociology or hang out at electro festivals in the woods or in abandoned industrial buildings. 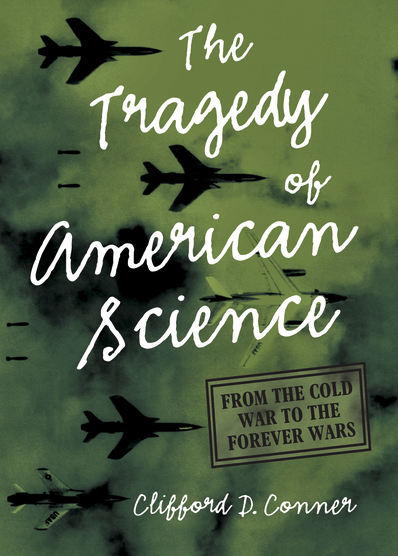 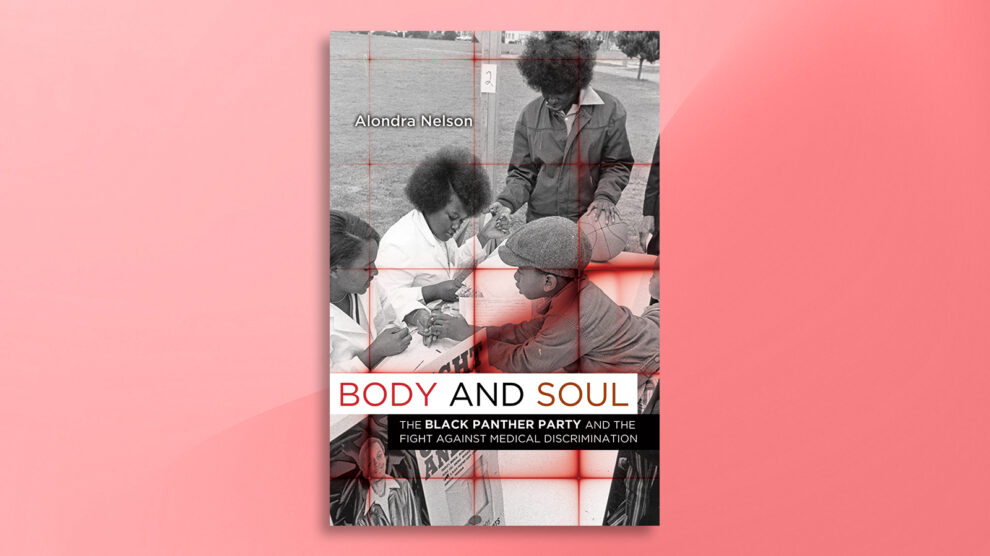 Reading Body and Soul During the COVID-19 Pandemic

Body and Soul’s exploration of the vision of healthcare put forward by the Black Panther Party provides a way to imagine a healthier society. 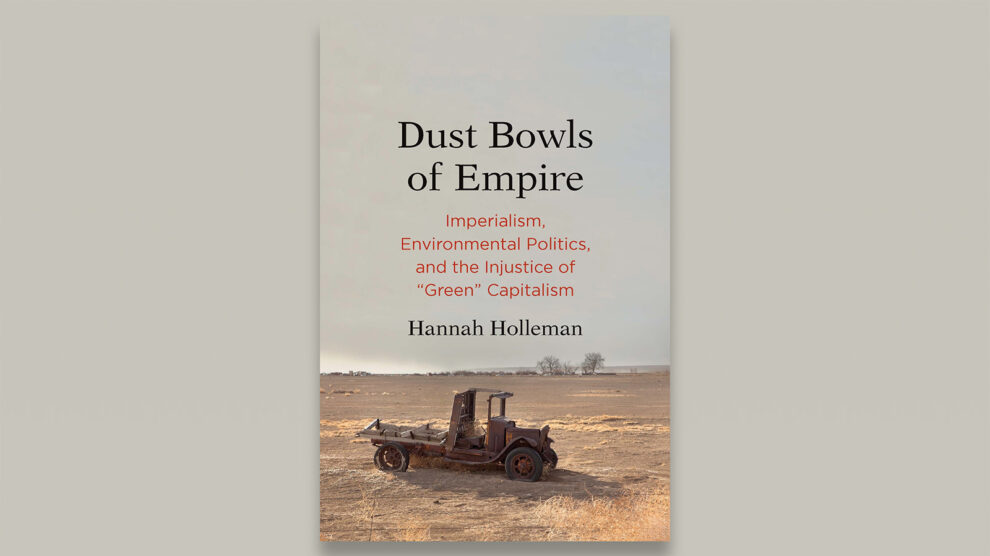 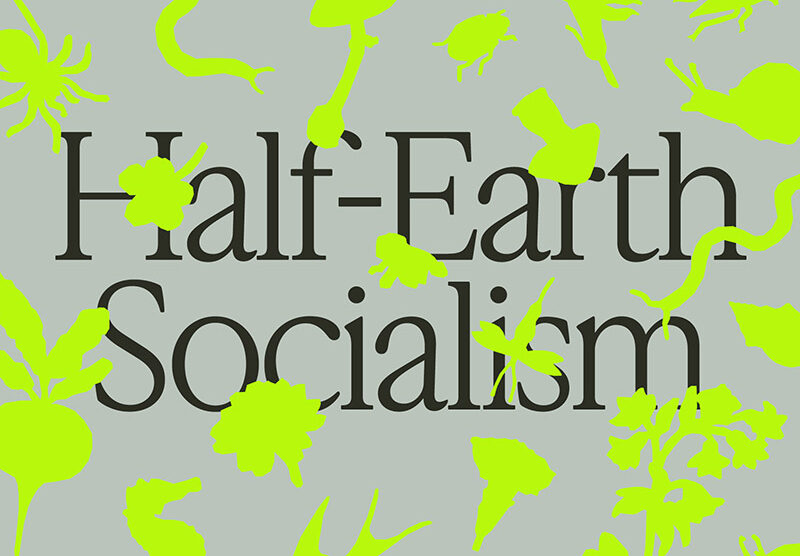 A Just Transition for the Building Sector: The Architecture Lobby’s Retroactive Roadmap
The Half-Life of a Nuclear Disaster