Meet the Contributors to “The Science We Need”

Volume 22, number 2, The Science We Need

Giulia Barsuola is a PhD student in Cognitive Neuroscience at the MRC Cognition and Brain Sciences Unit, University of Cambridge, UK. Giulia holds an undergraduate degree in Philosophy and a Master of Science in Cognitive Science. They studied and did research in six countries across three continents, but UC Santa Cruz is what they miss the most. They are passionate about LGBTQ+ and mental health activism. They are a booklover and an avid reader of William Blake and Anne Carson.

Jamie is a member of the NYC Science for the People chapter. She is a passionate environmentalist and has worked as a sustainability consultant for ten years. Outside of organizing work, she can be found gardening, biking around Brooklyn, or whipping up a new recipe à la Top Chef.

edna is an anti-colonial activist, herstorian, writer, curator, and educator whose work interrogates disease, gender, surveillance, and embodiment. edna earned a PhD in history of science at Princeton University with a dissertation that explored plagued bodies and spaces in North Africa. edna’s work is guided by diasporic futurisms, herbal healing, and bionic beings.

Shannon Dosemagen is co-founder and executive director of Public Lab, one of the originators and organizers of the Gathering for Open Science Hardware, previous Chair of the Citizen Science Association and current Chair of the National Advisory Council on Environmental Policy and Technology. Shannon has spent over fifteen years working with environmental and public health groups to address declining freshwater resources, coastal land loss, and building monitoring programs with communities living adjacent to industry.

Lauren Fleer is an environmental engineer based in Philadelphia. She is interested in the remediation of contaminated soil, sediments, and water and in fighting environmental racism.

Dr. Rochelle Gutiérrez is Professor of Curriculum and Instruction at the University of Illinois at Urbana-Champaign. Her research interrogates the unearned privilege that mathematics holds in society and the roles that race, class, language, and gender play in teaching and learning mathematics (K-12 and university). She plays a leading role in the work of rehumanizing mathematics, understanding the political nature of mathematics and teaching, developing tools and supporting teachers to use creative insubordination, and considering new relationships between living beings, mathematics, and the planet.

Emma Harnisch is a geologist-turned-geographer, writer, teacher, and map-enthusiast in Western Massachusetts. Emma is currently the Spatial Analysis Fellow for Smith College where she earned a degree in Geosciences. While not thinking about maps, Emma is writing alternative curricula for geology and environmental science classes that intersect concepts of social, political, and economic power. She is a dedicated member of Science for the People where she organizes locally and serves in Science for the People magazine editorial collectives.

Dave King did his PhD in molecular biology at Edinburgh University in the late 1980s and has been writing and campaigning on technology politics ever since. He was one of the founders of the campaign against genetically modified food in the UK, and since 2000 has been director of Human Genetics Alert. In 2013 he helped set up Breaking the Frame, and in 2016 was the main organizer of the conference on the fortieth anniversary of the Lucas Plan. He is a member of the New Lucas Plan working group.

Dr. Max Liboiron is the Associate Vice President (Indigenous Research) and Assistant Professor in Geography at Memorial University, where she directs the Civic Laboratory for Environmental Action Research (CLEAR). CLEAR develops feminist and anti-colonial methodologies and instruments in the natural sciences to study marine plastic pollution. Dr. Liboiron has played leading roles in the establishment of the field of Discard Studies (the social study of waste and wasting) and the Global Open Science Hardware (GOSH) movement, and is a figure in feminist science studies and justice-oriented citizen science.

Bennett McIntosh is a freelance science writer and reporter based in Boston, Massachusetts.

Shannon K. McManimon, Choua Her, and Joseph Adamji are three of the co-principal investigators on the NSF-funded STEM Justice: Building Youth Science Capital, based at the Science Museum of Minnesota (SMM). They are grateful to their youth and adult colleagues with whom they work on this participatory research project. Her is an Evaluation and Research Associate at SMM, committed to addressing issues of equity, privilege, and power to build the capacity of communities to thrive. Adamji serves as the Director for the Kitty Andersen Youth Science Center, which empowers youth and trains educators through its STEM Justice approach. McManimon is an assistant professor in Educational Studies and Leadership at the State University of New York at New Paltz, focusing on equity-based teaching and learning in formal and informal settings.

Anya Metzer works in international development with a programmatic focus on women and gender norms. She studied literature at Oxford University and the University of Chicago where she specialized in gender, pathology, and Victorian social thought. Anya writes on a freelance basis and her work has been featured in publications including REALLIFE Magazine and Ache.

Becca Muir is a PhD student at University College London, where she researches the genetic and social determinants of psychosis. She is also interested in social science and has an MSc in Cognitive Anthropology from the University of Oxford. Outside of academia, Becca has interests in social activism and student welfare.

Eva-Maria Swidler spent a couple of decades as a nurse, nurse-midwife, and nurse-practitioner before receiving a PhD in world environmental and agricultural history. She currently teaches history and a variety of interdisciplinary courses while writing and publishing, most recently on political economy, adjunct labor in the academy, and radical pedagogy. Her current research investigates new definitions of capitalism, subsistence economies, and alternative pedagogy in higher education. 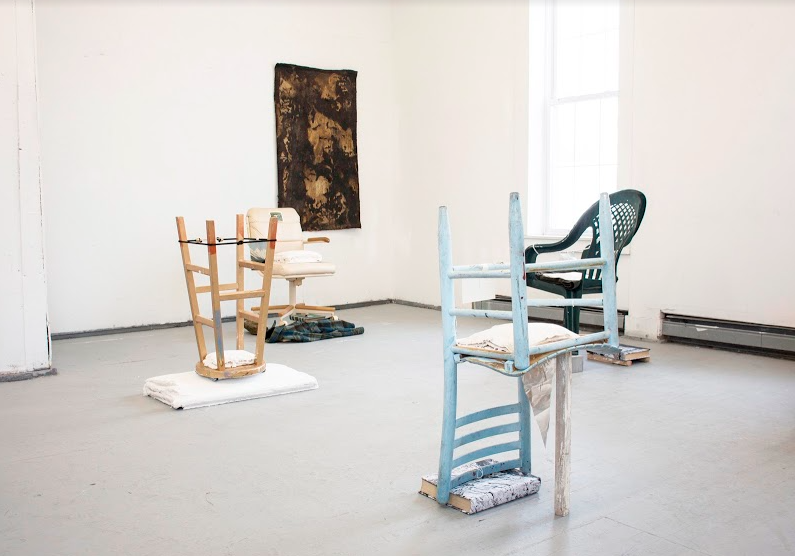 Make Ourselves Anew: Towards A Radical Biology

“[Cultural theorist Sylvia] Wynter says we are not Homo sapiens, we are Homo narrans, not the ones who know, but the ones who tell ourselves that we know. She says we therefore have the capacity to know differently. We are word made flesh... 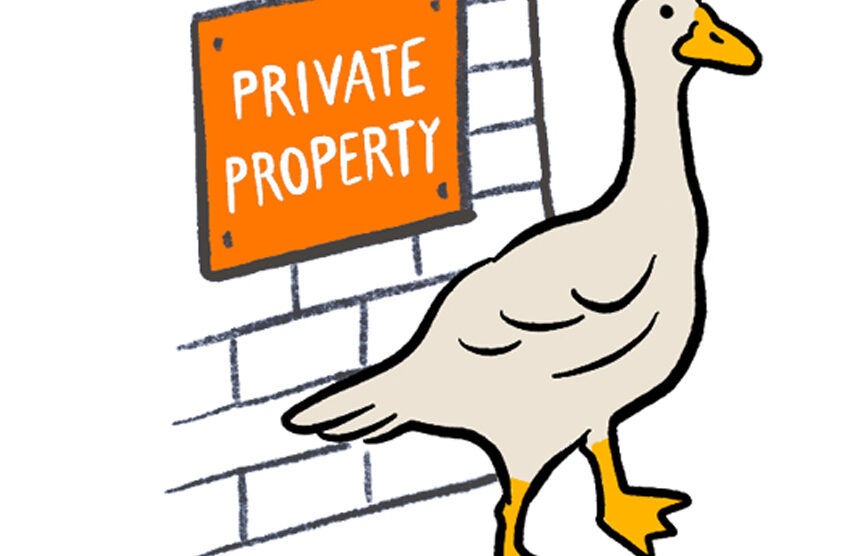 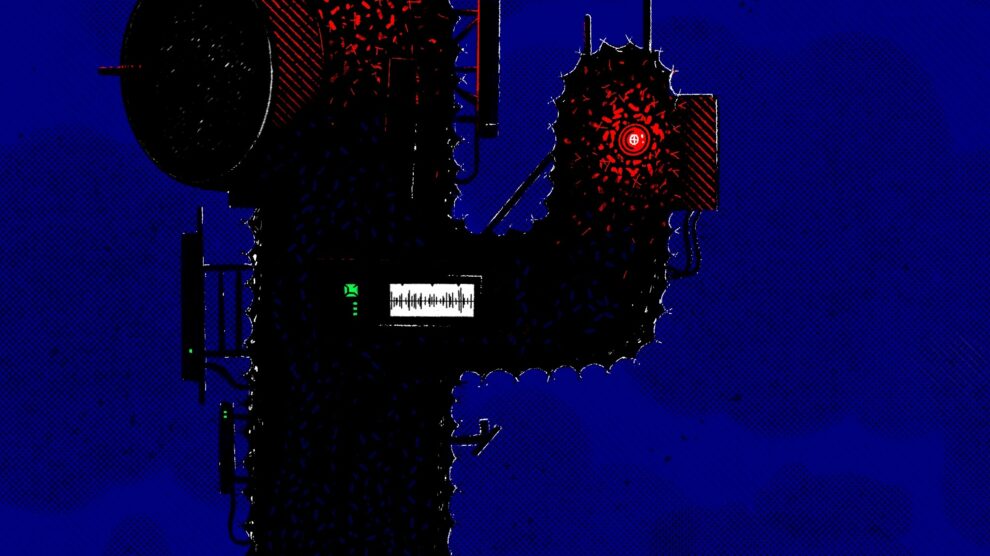 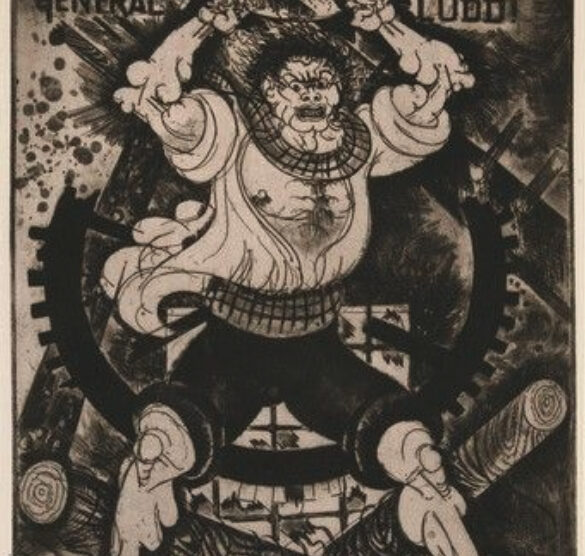 In Praise of Luddites: Toward Humanist Technology

Now as in the nineteenth century, the problem with technology is one of organization and social relations. It is past time for a true Luddite resurgence.

Letter from the Editors
About Volume 22, Number 2