Dear Science for the People Reader,

I arrived at the University of California at Berkeley in 1960, a young professor with little interest in anything besides my academic career. But the movement against the war in Vietnam forced me to open my eyes: I’m a physicist, I’m here at Berkeley, and we have this thing called Livermore just across the way where our colleagues design hydrogen bombs. So maybe this war thing is related to us scientists—maybe it’s not just “out there.” And I felt I had to do something about it.

This year marks the fiftieth anniversary of the formation of the original Science for the People, and the problems we face have only gotten more dire, with climate disaster joining the possibility of nuclear annihilation as two of the more urgent crises on the horizon. Meanwhile, those who go into STEM careers must decide whether they want to contribute to weapons development for the military and police, surveillance systems for border control, and profit-oriented “solutions” to climate change. In the simplest framework, it’s capitalism in its most damaging forms, with impacts on our health, our homes, our food, and our very survival.

Now more than ever, we need a publication and an organization like Science for the People to collect our views and concentrate our efforts. A new generation of scientists has come onto the scene—young people with a more advanced understanding of the intersection of science and politics than we had in the sixties. This new leadership is taking up new issues, building a movement that is much broader and deeper than the movements of the past, with an emphasis on race, class, and gender, and an understanding that oppression plays out in the fields of science—just as it does in the rest of the world.

According to the Science for the People mission statement, “Science should be a positive force for humanity and the planet,” but for that to happen, we need your support. Science for the People is a magazine [or publication] that puts forward a radical analysis of science in the world, taking on everything from the militarization and privatization of science to the need for a just climate solution for everyone. While my guts are always in favor of action, I know that writing and reading are just as important.

If you’re able, please make a donation to help support the magazine and give a new generation of radical scientists a place to gather their thoughts and help shape the future. Visit magazine.scienceforthepeople.org/support today.

Charlie Schwartz
Physicist and founding member of Science for the People 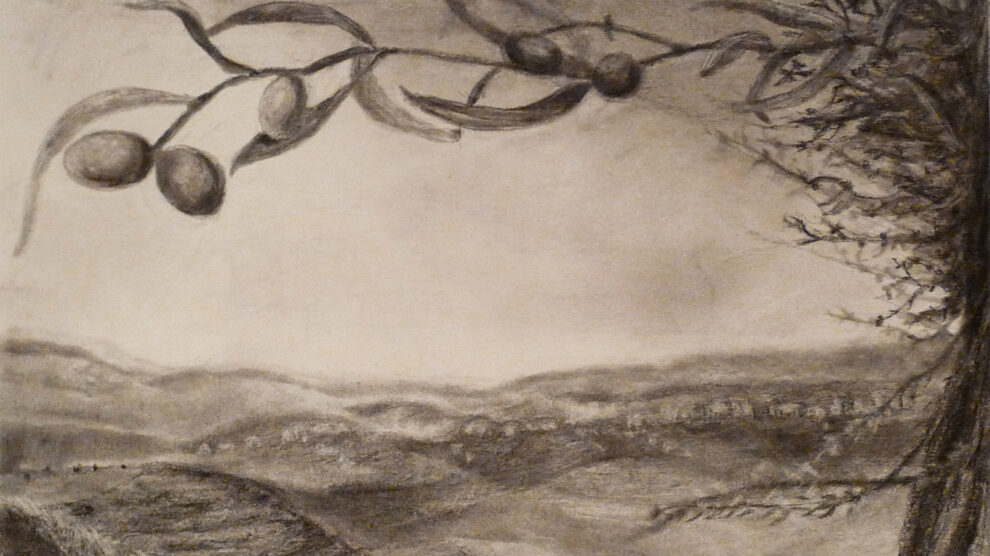 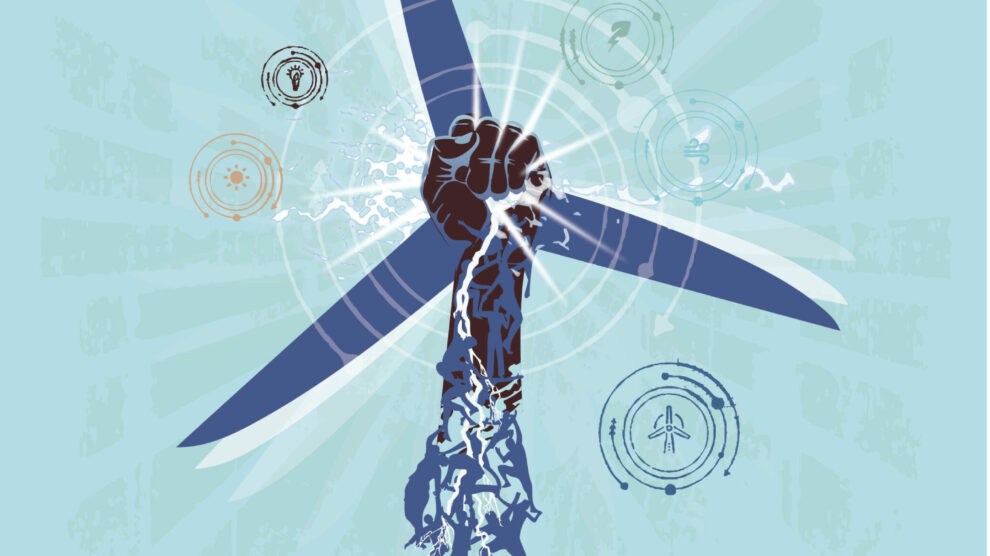 As the storm raged and the water swelled, the city’s power went out and panic filled homes and hospital halls. The skyline was eerily dark, save for a small cluster of light emanating from a few buildings. Unfortunately, these lights of... 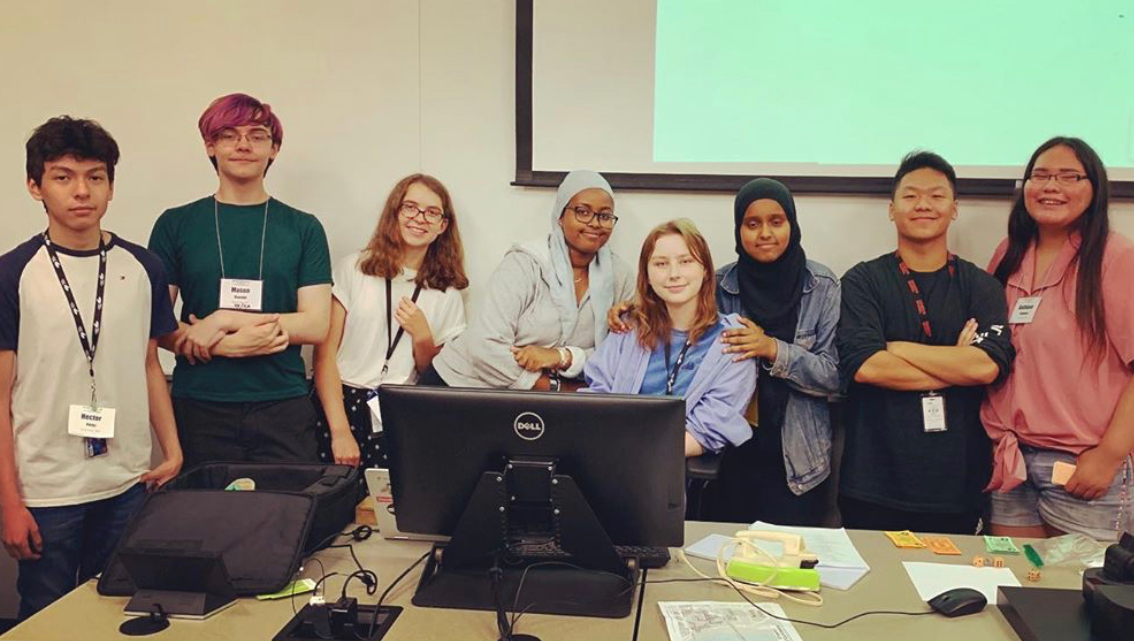 Through its “STEM Justice” model, the KAYSC works to change narratives around science, technology, engineering, and math (STEM), and how people relate to STEM. In this pathway program of out-of-school-time learning, work, and leadership...

Training Our Revolutionary Capacities
Letter from the Editors