Science for the People is dedicated to building and promoting social movements and political struggles around radical perspectives on science and society. 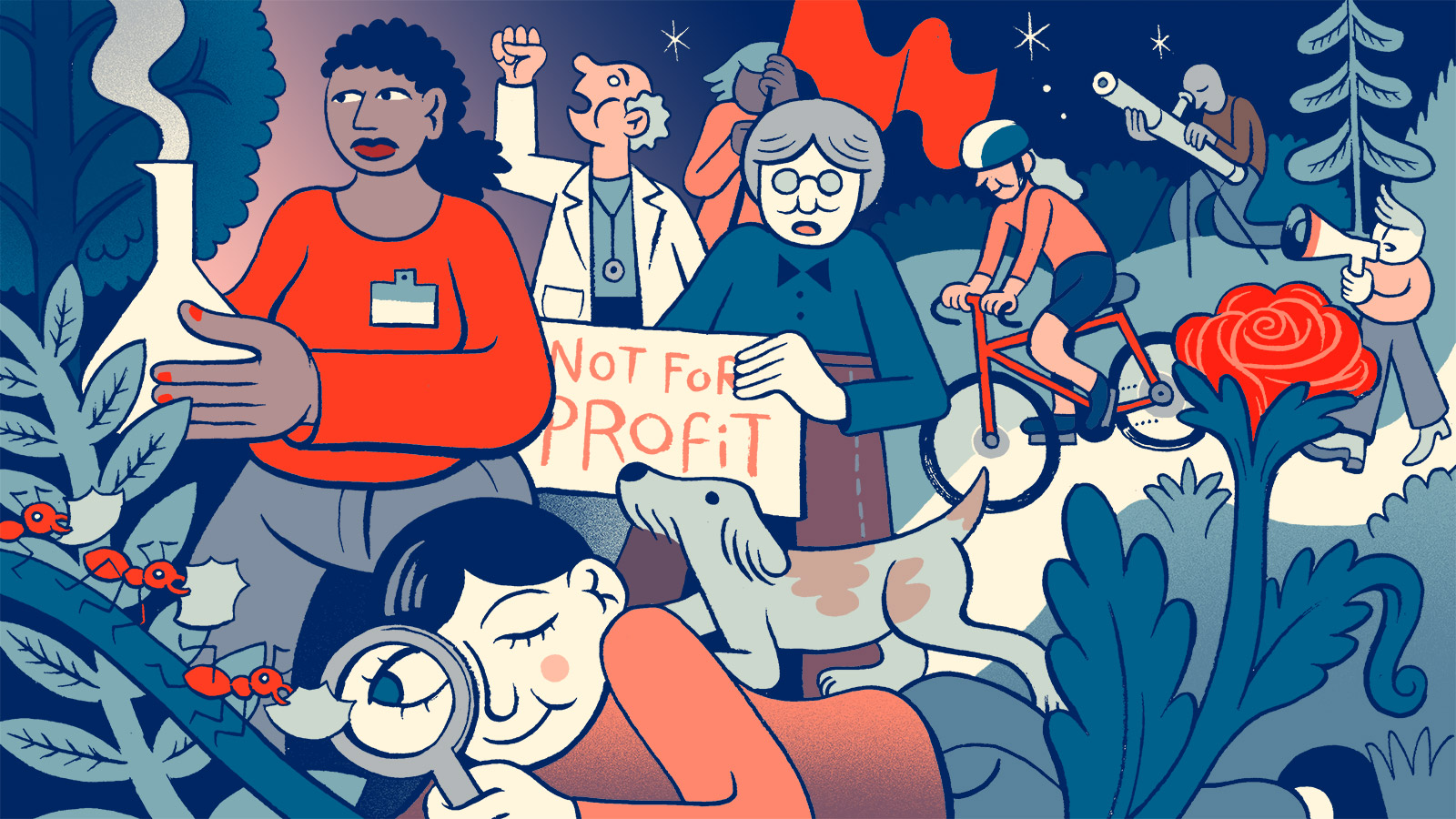 Thanks to you, “The Return of Radical Science” is going to print!

Science for the People magazine returns to publishing May 1
Vol. 22 brings the magazine of science and politics, born of the anti-war movement, to a new generation after three decades out of print

Boston, MA–Science for the People, an organization of scientists, workers, educators, and activists dedicated to building a social movement around progressive and radical perspectives on science and society, will officially relaunch their seminal publication, Science for the People, in May 2019, online and in print.

The original Science for the People arose in 1969 out of the anti-war movement and published 102 issues until 1989. With their radical analysis and non-hierarchical governing structure, Science for the People took on the militarization of scientific research, the corporate control of research agendas, the political implications of sociobiology and other scientific theories, the environmental consequences of energy policy, inequalities in health care, and many other issues. Its members opposed racism, sexism, and classism in science and above all sought to mobilize people working in scientific fields to become active in agitating for science, technology, and medicine that would serve social needs rather than military and corporate interests around the world.

The relaunch issue of Science for the People, edited by a twenty-member collective, will introduce the principles of radical science to a new generation looking to understand and transform the world around us. The theme of the relaunch issue (volume 22, number 1) is “The Return of Radical Science.” Some of the features in the issue include:

Learn more about the magazine, organization, and ways to contribute:

For press inquiries and reprint or co-publication requests, please contact Chris or Emily at sftp.publishing@gmail.com.