Canadian scientific institutions have been complicit in the dispossession of Indigenous lands by resource extraction companies, and have engineered environmental racism that has poisoned water in places like Grassy Narrows, Attawapiskat, Lucasville, and Pictou Landing Nation. Canada has one of the largest mining industries in the world, and its mining companies are major funders of science, steering scientists towards research that maximizes colonial resource extraction. There is an urgent need for scientists in Canada to fight the complicity of institutions that advance settler-colonialism and austerity capitalism—and to promote radical science that builds anti-colonial and anti-capitalist alternatives.

After holding small monthly meetings over the past year, SftP Canada held its first general meeting virtually on February 24, 2022, which was attended by fifteen members from Montreal, Toronto, Edmonton, and Ottawa. This pan-Canadian chapter has formed to respond to the growing struggles that radical scientists from coast to coast to coast are engaged in, and to connect and organize us. We are currently holding biweekly virtual meetings discussing articles from SftP magazine. We launched a website that includes our statement of values.

Our current plans are to act as a study group, a knowledge-sharing hub, and a point-of-contact for those interested in organizing local actions, forming city-based local chapters, and creating new working groups. Recognizing the shared challenges specific to our settler-colonial state, we see a need to work collectively both inside institutions and on the streets. We plan to hold teach-ins, nature interpretation walks, and outdoor social events over the summer. We are currently reaching out to existing groups and community efforts who share our values in order to create a broad network of activists. We are also planning to facilitate some public training and community-led science outside of establishment institutions.

We are a team of volunteers across SftP chapters working to digitize the legacy of SftP magazine by uploading all the original magazine articles to our fully searchable online platform. To date we have published Volumes 2–11 (1970–1979) on archive.scienceforthepeople.org and are working on formatting and publishing articles of Volume 12–21. This project is building on the work of the team that previously digitized PDF’s for the 2014 SftP Conference at the University of Massachusetts, Amherst.

We organized three archive digitization orientations this year to bring new volunteers onto the project and we are working in the background on building reading guides and syllabi to make engaging with the content more accessible.

We can always use more volunteers! If you are interested in joining the working group and want to dive into this repository of radical science history, contact archives@scienceforthepeople.org. 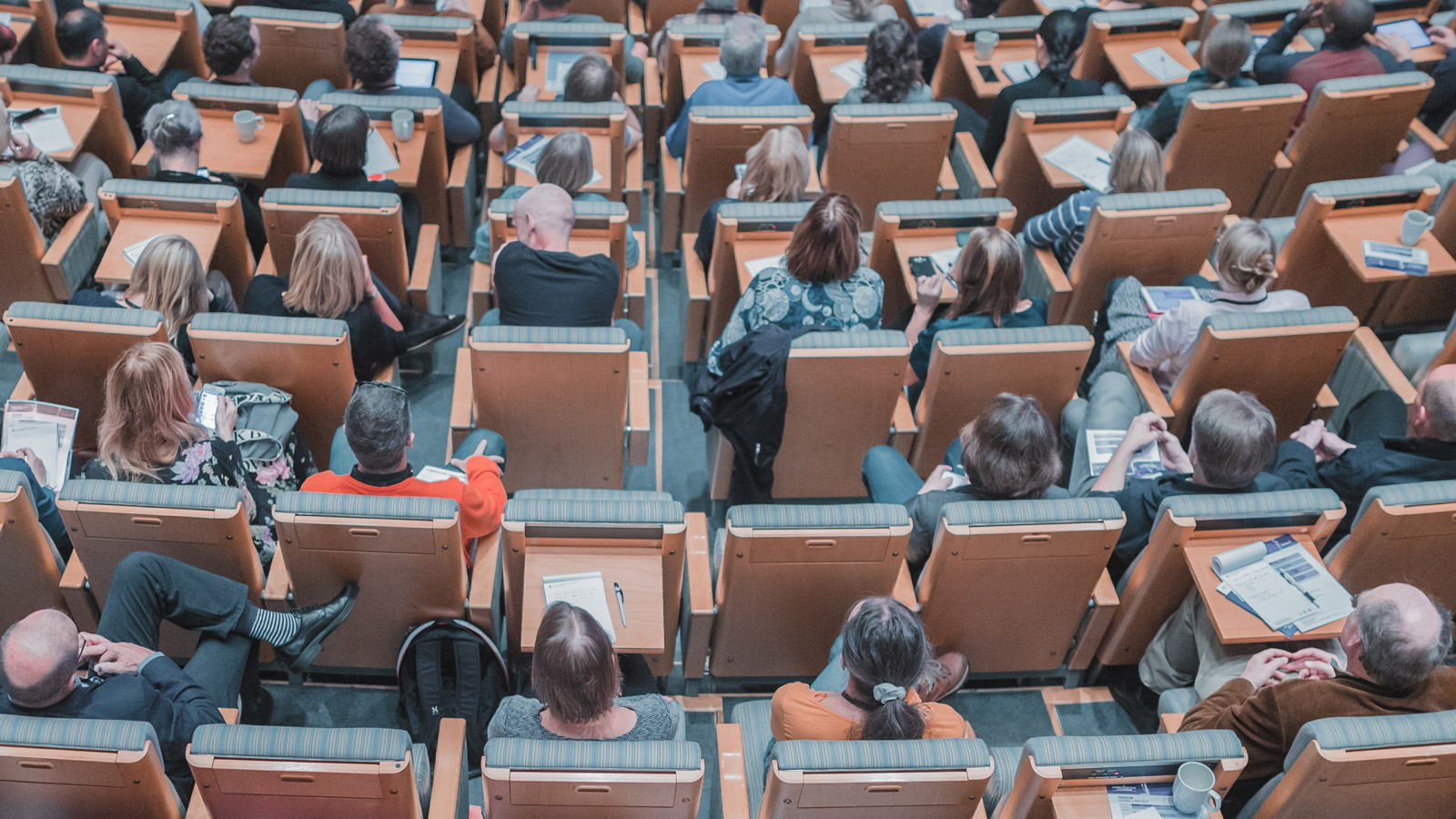 #UsToo: How Unions Could Fight Harassment in STEM

In the summer of 2018, the National Academies of Science, Engineering, and Medicine (NASEM) published a report about a critical issue in the sciences: sexual harassment. All too predictably, they found that gender-based harassment is... 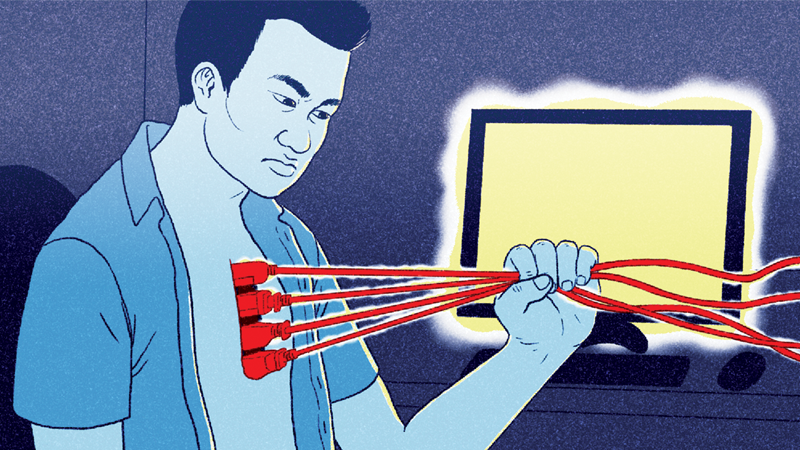 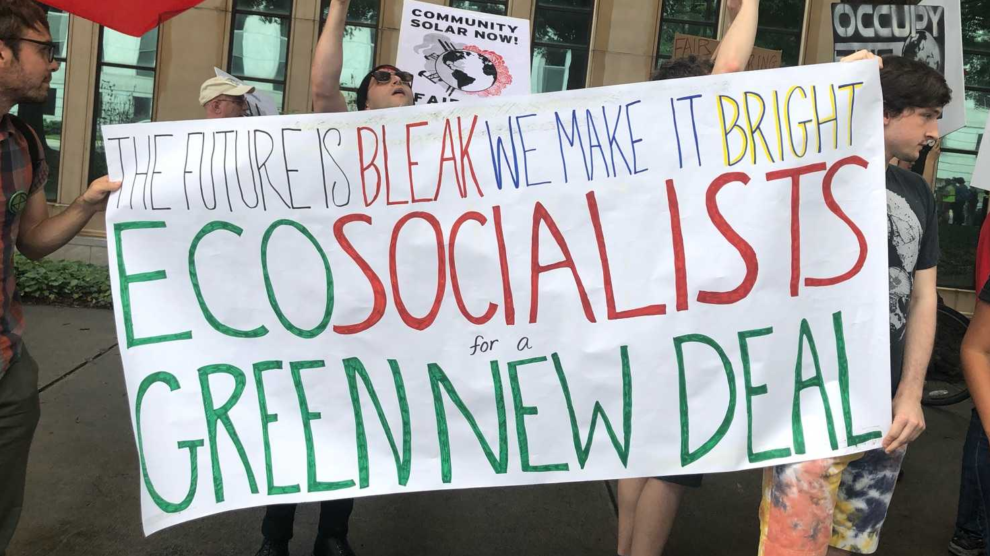